See What’s in Store During Your Stay.

Whether you’re staying the night or dropping in to experience our prime downtown location, explore these exciting specials and events happening at hotel ZOSO.

Ready to raise the bar? Let loose and sing your heart out every Wednesday at The Lounge at ZOSO. Enjoy $5 drink specials all night while belting out go-to Karaoke hits. 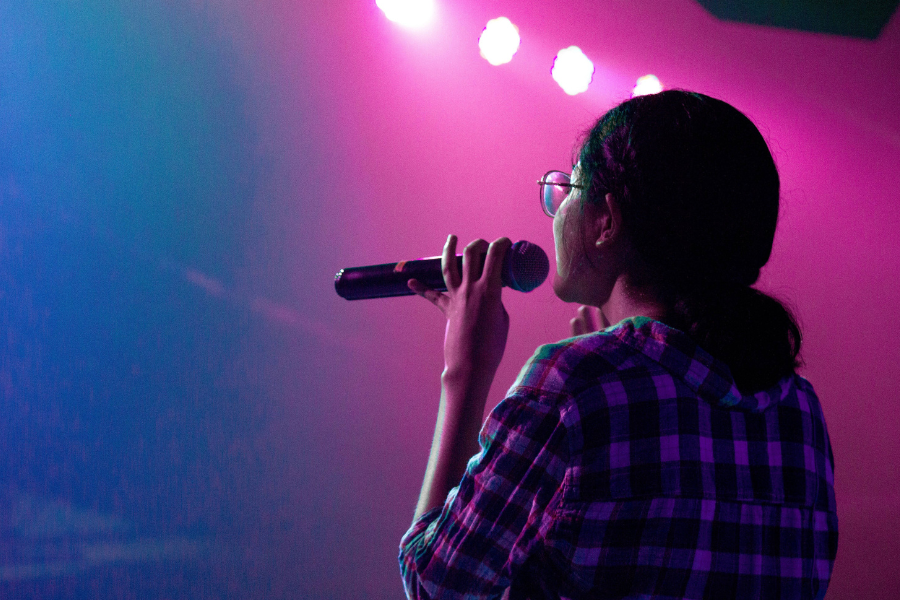 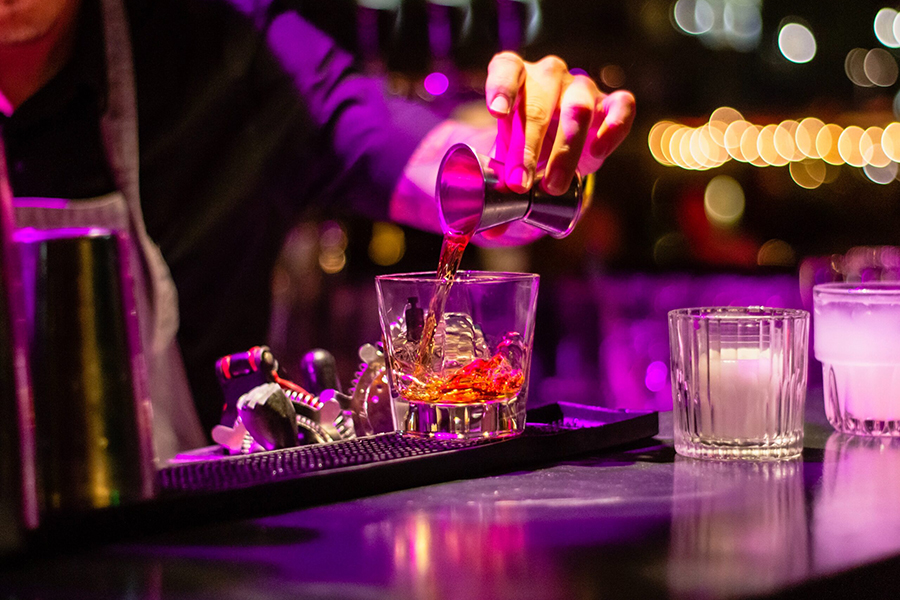 Bingo not available on Friday, September 16

It's not your usual Bingo Night! Kick off the weekend with Autumn Brees for BINGO! Enjoy SoCal-inspired bites, playful cocktails, and endless chances to win fun prizes.

Sit back, laugh, and have a good time as the Fillmore Room at hotel ZOSO transforms into The Palms Springs Comedy Club, presented by Comedy Madness. Enjoy handcrafted beverages, desert-inspired bites, and a line-up of comedians sure to raise endless laughs.


Comedy Madness is one of the largest stand up comedy promotions companies in the world, producing thousands of shows in North America since 2009, including weekly showcases in Los Angeles at the Comedy Store, Laugh Factory and Ice House Comedy Club. 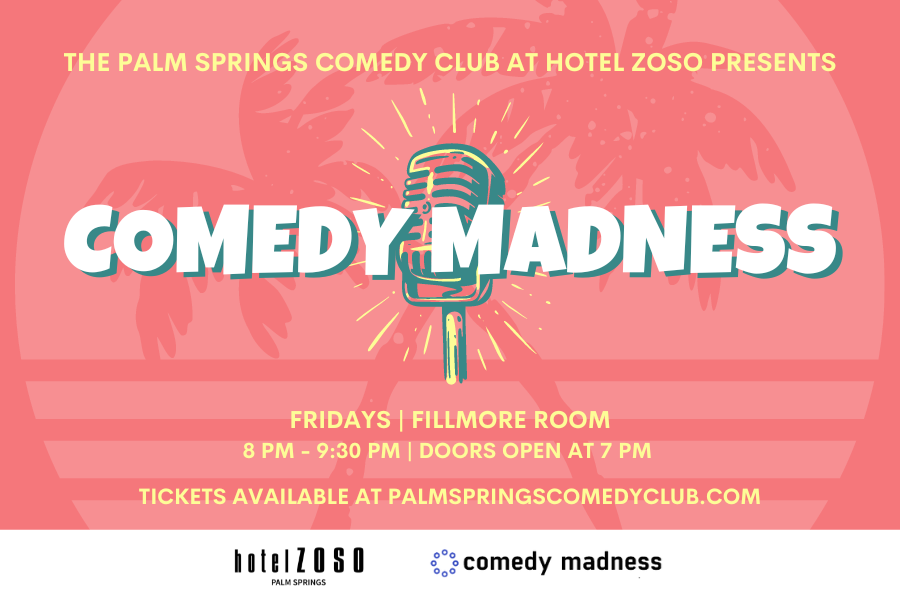 The Zocial Pool Party not available on Saturday, September 17

Spend your Saturday cooling off with The Zocial Pool Party. The Pool transforms into a musical oasis with tunes by DJ Mikeylow and refreshing beverages flowing from our fully-stocked poolside bar. And the best part? Entry is free for overnight hotel guests. Arrive early to claim your space or contact our Guest Service Team to reserve a daybed or cabana.

GET TICKETS
Cover charge starts at $10. Access is complimentary for overnight hotel guests. Recommended for 18+. Must be 21+ with valid ID to consume alcoholic beverages. 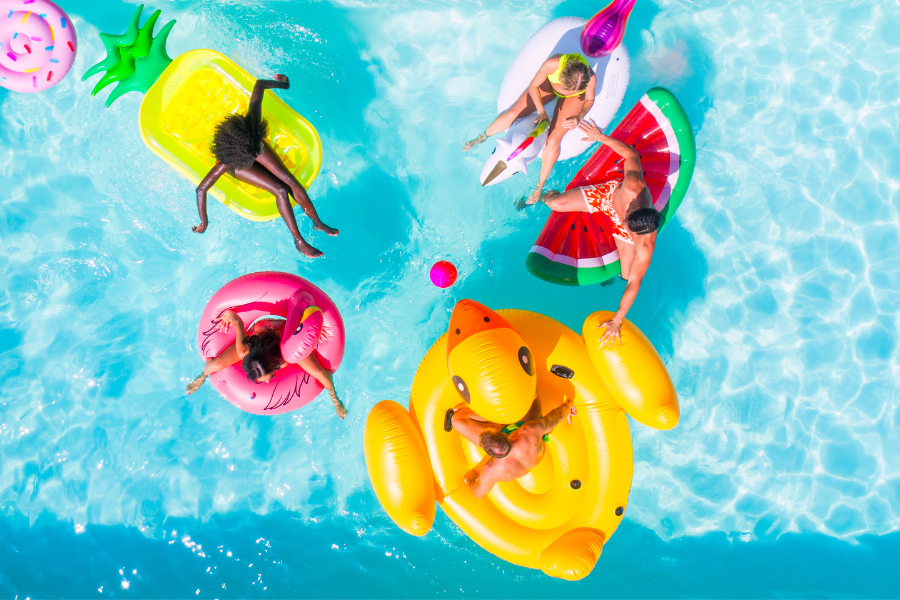 Start your evening off at The Lounge at ZOSO with Happy Hour! Take a seat in a lively atmosphere and enjoy tasty bites and discounted drinks. Seating is first come, first served. 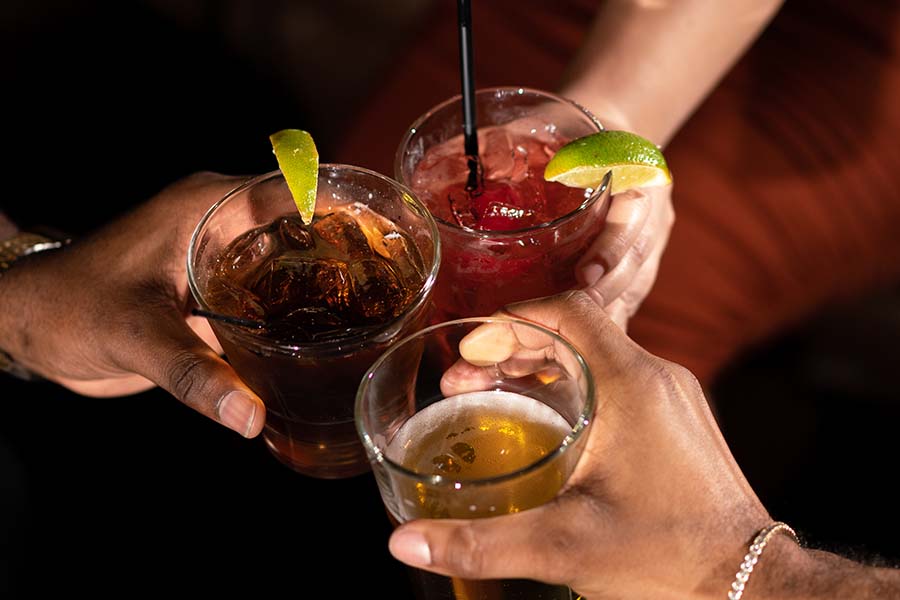